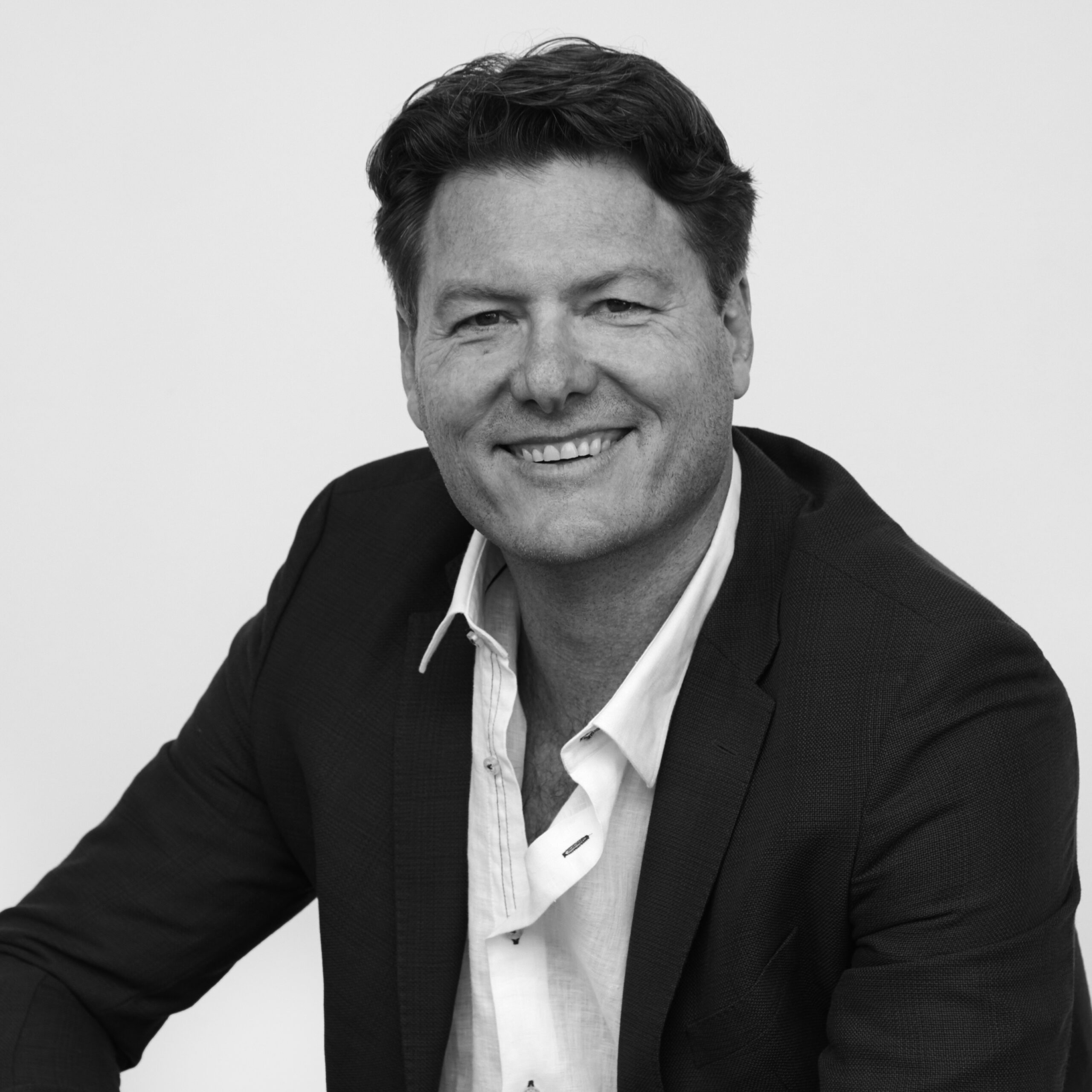 Myles Pollard has a Bachelor of Arts in Education (Secondary) from Edith Cowan University and a Bachelor of Dramatic Art in Acting from NIDA (National Institute of Dramatic Art). With over twenty years experience as an actor at the coal face of film and television production, he has appeared as an actor in many Australian television series including McLeod’s Daughters, Home and Away, Packed to the Rafters, Underbelly, Double Trouble, East West 101, All Saints, Rescue Special Ops, The War That Changed Us, Mystery Road and Itch 2.

Myles wrote and directed a short advertising campaign for the True North Adventure Cruisers titled ‘A Boy and His Boat’ which impressed on the world stage coming second in the 2020 Traveller Made Brand Storytelling competition.

Myles has almost twenty years teaching experience designing and facilitating his own Acting For Camera courses and developing young acting talent. He continues to share his broad experience in the entertainment industry as an acting coach and also a facilitator in the corporate communication space. Having worked with reputable Eastern States communication organisations such as Primed and Maura Fay, facilitating communication and leadership programs, Myles now designs and facilitates his own communication workshops all over Australia. With a firm foothold in the performing arts as a working stage and screen actor Myles brings relevance, experience and a genuine love for teaching to the table.