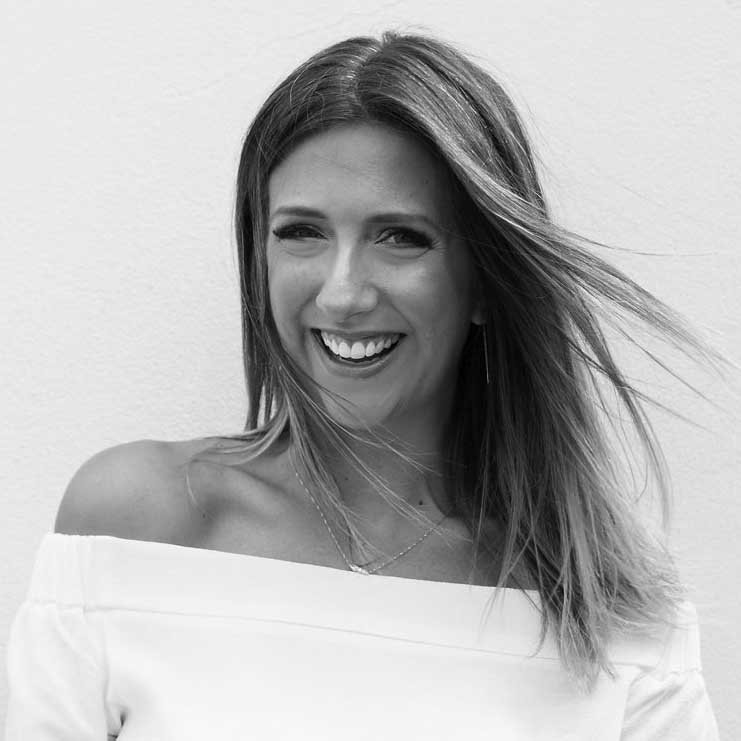 Carmen Braidwood is a media professional with two decades’ experience in commercial radio and television.

A familiar face to Perth TV and Radio audiences, she’s heard on Talkback Radio Station, 882 6PR and spent 7 years hosting the much-loved 96fm Breakfast Show. On TV, Carmen is a regular presenter on travel show, Destination WA, which airs nationally on Australia’s Nine Network, and has appeared as a contributor on Nine News, The Today Show, The Project and Today Tonight.

She’s worked as a presenter, producer, program manager and newsreader for most of the country’s major media companies – in a career that’s taken her from the Goldfields of WA to Regional Victoria and to the beaches of Queensland’s Gold Coast.

In addition to freelance work across radio and TV, Carmen is in demand as a corporate MC and Media Trainer. She lectures Radio students at TAFE in Western Australia and provides one-on-one coaching and group workshops for anyone wanting to trade their awkward, unprofessional moments in front of the camera for the polish of a true broadcast professional.

Her Confidence on Camera coaching methods have been credited with helping some of Australia and New Zealand’s most senior executives and successful business operators become the authority in their space and “Mini TV Presenters” in their own right.

Carmen’s also a proud poodle mum, an equally proud step-mum and considers herself an unofficial ambassador for her much-loved home state of Western Australia. 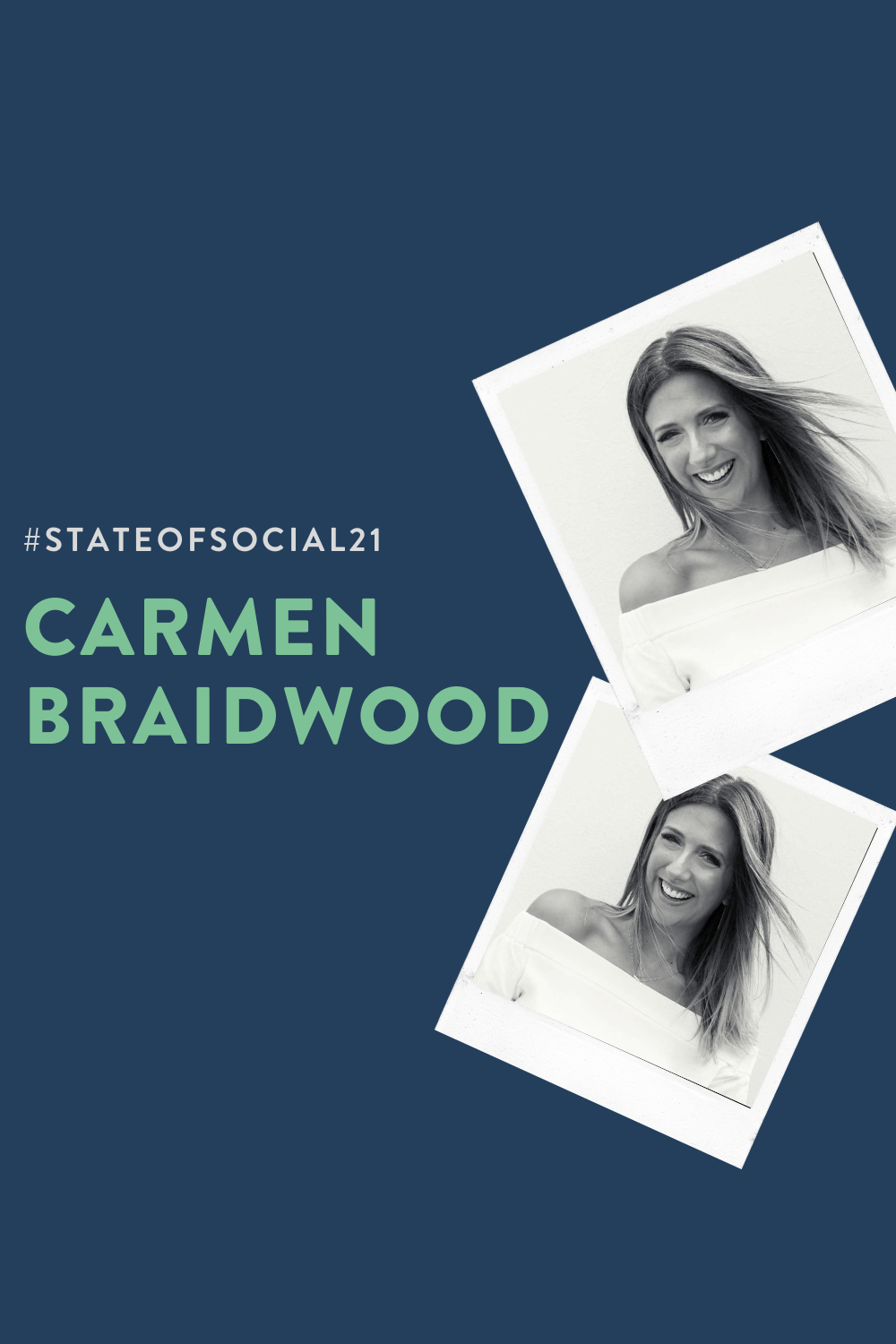