Appearing at State of Social '21
Workshop 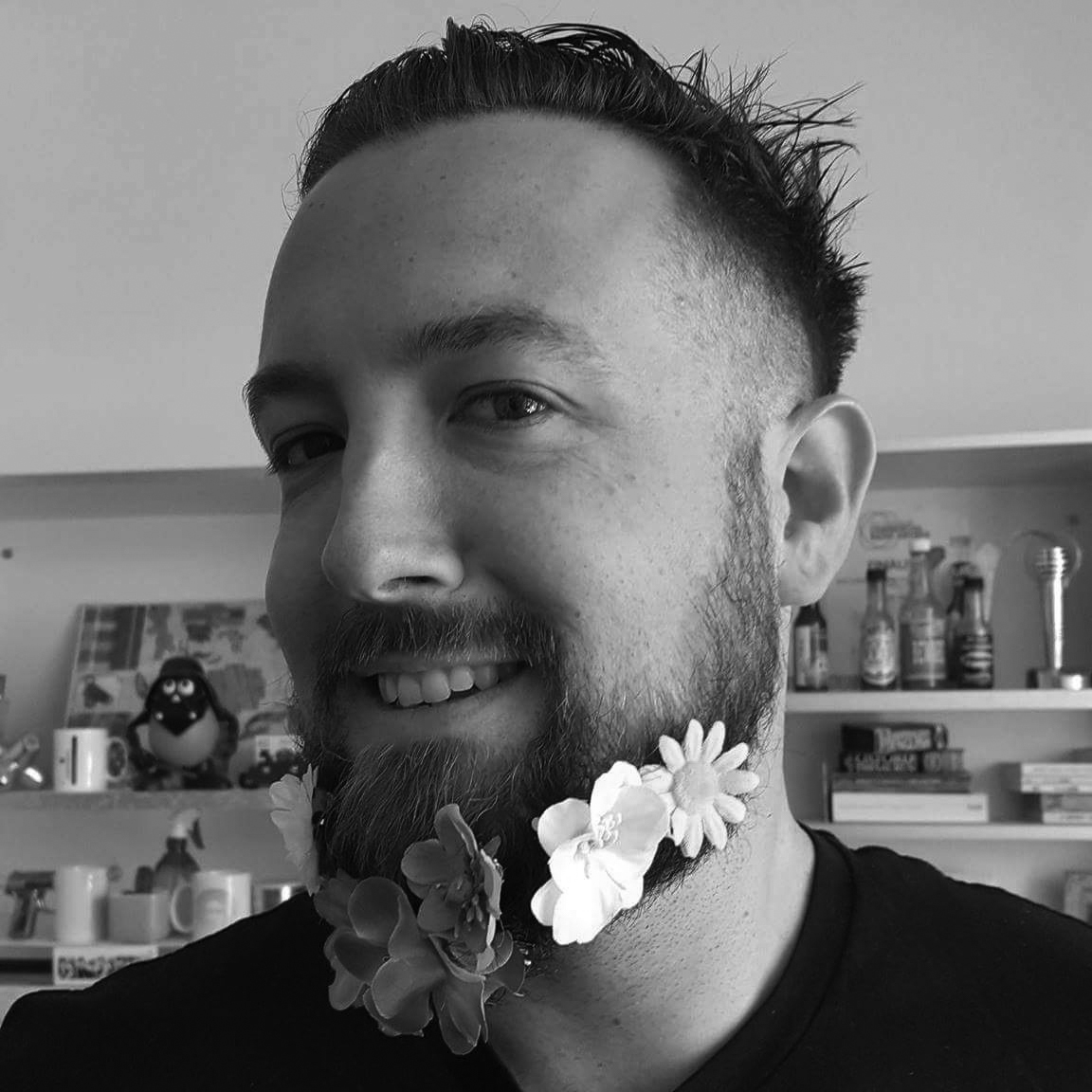 Garry Dean has been pushing the sound barrier as an audio creative at various Radio Stations around Perth for over a decade. He is currently Group Manager of Creative Services @ NOVA Entertainment. He firmly believes audio is both a visual & interactive medium, and the commercial break is a playground.

As a multi award-winning writer and director his passion is listener focussed advertising that is impossible to ignore and hard to forget. A keen understanding of audience psychology fuels his pursuit of comedy and music based ads on the airwaves. Driving trains through the middle of commercials, re-programming vibrators to play Xxxmas songs, and burying dead bodies in Ads are just a sample of the edgy ideas that have won international acclaim at awards shows including London International Awards and New York Festival.