Appearing at 11:30 AM
Facilitator 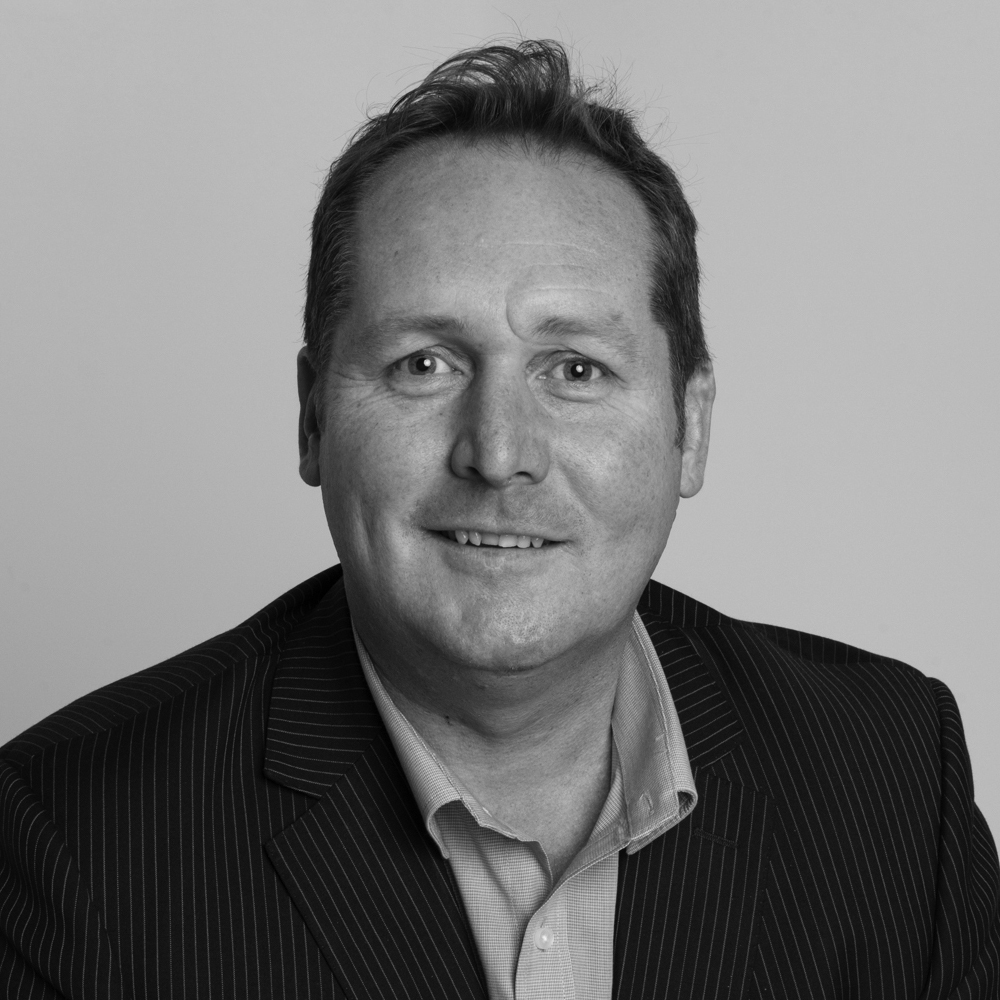 Nic Hayes is the Managing Director of Media Stable, an agency that connects experts and opinions with media across the country.

Nic is a 20-year veteran of media, with a broad range of experience covering all aspects of the media cycle; from public relations, radio/TV broadcasting and media intelligence to now providing Australia’s media with content and expert talent. It was his ten years working in media intelligence here and in the UK that laid the foundations for his love of media and all of its machinations.

On returning from the UK to Australia in 2009, Nic started his own public relations consultancy and it was in 2012 that Media Stable was launched after he recognised the changing media environment was placing journalists and producers under increased pressure. There was also a need for a different approach for business people and experts to get their messages, stories and opinions in front of the media, as the traditional PR model was quickly losing credence. Thus, the Media Stable model of media engagement was born and continues to go from strength to strength.

Nic is a relationships person, and the success of Media Stable has been built on the strong ties and contacts he has developed and nurtured during his two decades of media industry experience.