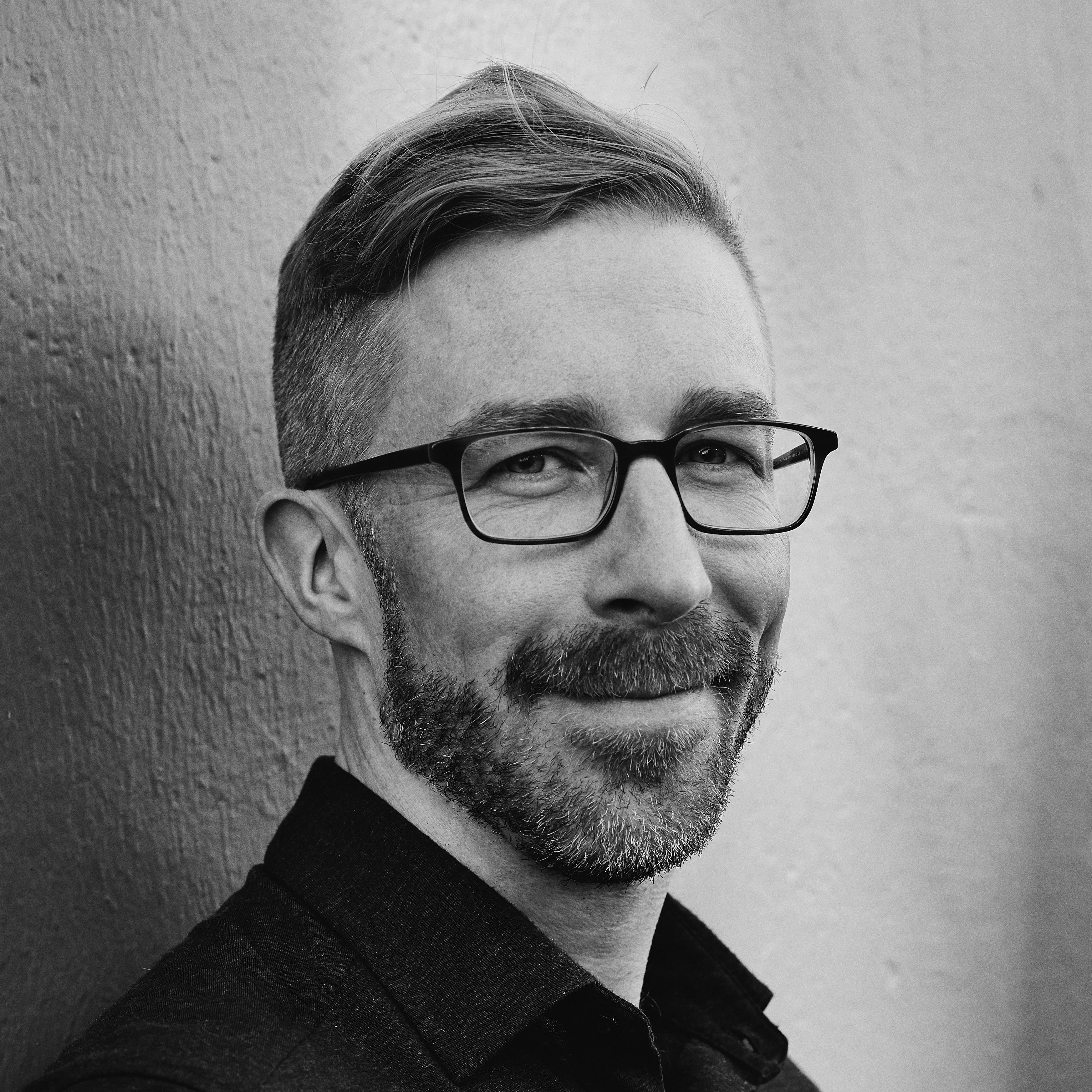 Chris Messina has spent a decade living on the edge of social technology. He has designed products and experiences for Google and Uber, founded startups, and changed the world by giving away many of his creations, including the hashtag. His skillset is broad, anchored in product and user experience design. Most recently, he lead developer experience at Uber and co-founded Molly (YC W’18), a conversational social AI.

Chris has created movements online and off, and acted as catalyst for change in large and small organizations. In 2004, he helped organize the grassroots movement that propelled Mozilla Firefox to its first 100 million downloads. In 2005, he co-organized the first BarCamp and then popularized the unconference event model to over 350 cities around the world. In 2006, he opened the first coworking spaces in San Francisco, giving rise to a global movement. Then in 2007, he brought the idea of the hashtag to the world, changing social media forever and galvanizing social revolutions across the globe. He has spoken at conferences like SXSW, TEDx, Google I/O, and Microsoft’s Future Decoded, and is frequently quoted in media outlets like The New York Times, Business Week, LA Times, Washington Post, and Wired.

Want the latest news about STATE OF SOCIAL ‘21 as soon as details are released?