Learn how to ear-worm your way into your customers’ heads

Does the battle to win hearts and minds start with your customers’ ears?

If the idea of getting inside your customers’ heads in seconds sounds good, then visionary audio ad-maker Garry Dean’s workshop at State of Social ’21 will be music to your ears.

Group Manager of Creative Services at NOVA Entertainment, Garry is the writer, director and audio creative behind some of the most awarded and lauded comedy- and music-based ads on the airwaves.

Whether he’s driving trains through commercials, re-programming vibrators to play XXXmas songs, or burying dead bodies in ads, Garry has made a career out of pushing the sound barrier.

Join Garry Dean for his workshop on Day Two of State of Social ’21 and he’ll share his passion for listener-focused advertising that’s impossible to ignore and hard to forget.

From audience psychology to understanding how to say more by talking less, you’ll learn how to think of audio as a visual, interactive medium and hack your customers’ brains through their ears.

AMPLIFY YOUR ADS WITH GARRY

Garry joins Gabe Mach, Ben de Jonge, Scott Sanders and Zach Kangelaris on the talent-packed bill on Day Two, when you have 12 workshops to choose from. Find out who else will be at Optus Stadium on 24 and 25 August. 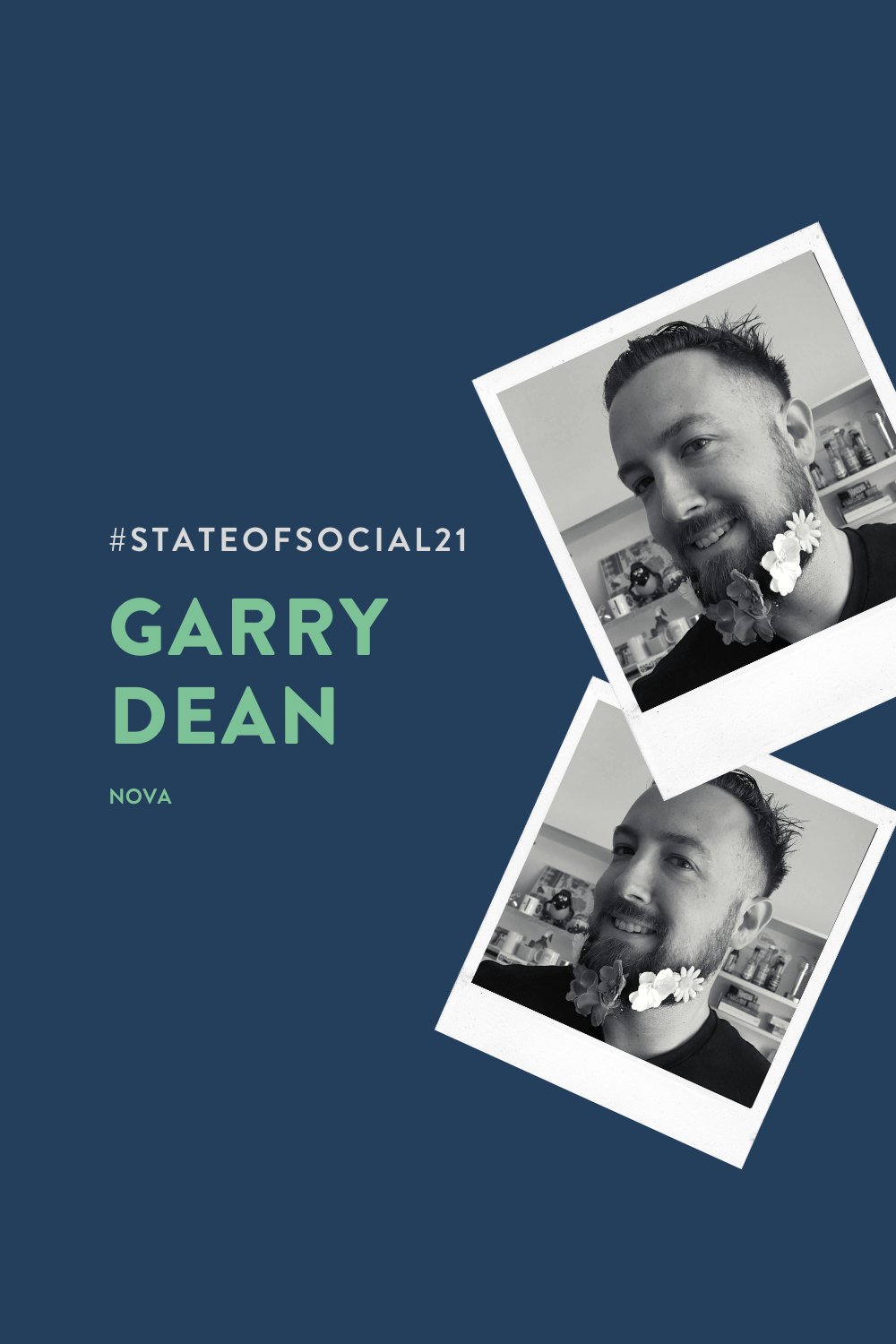